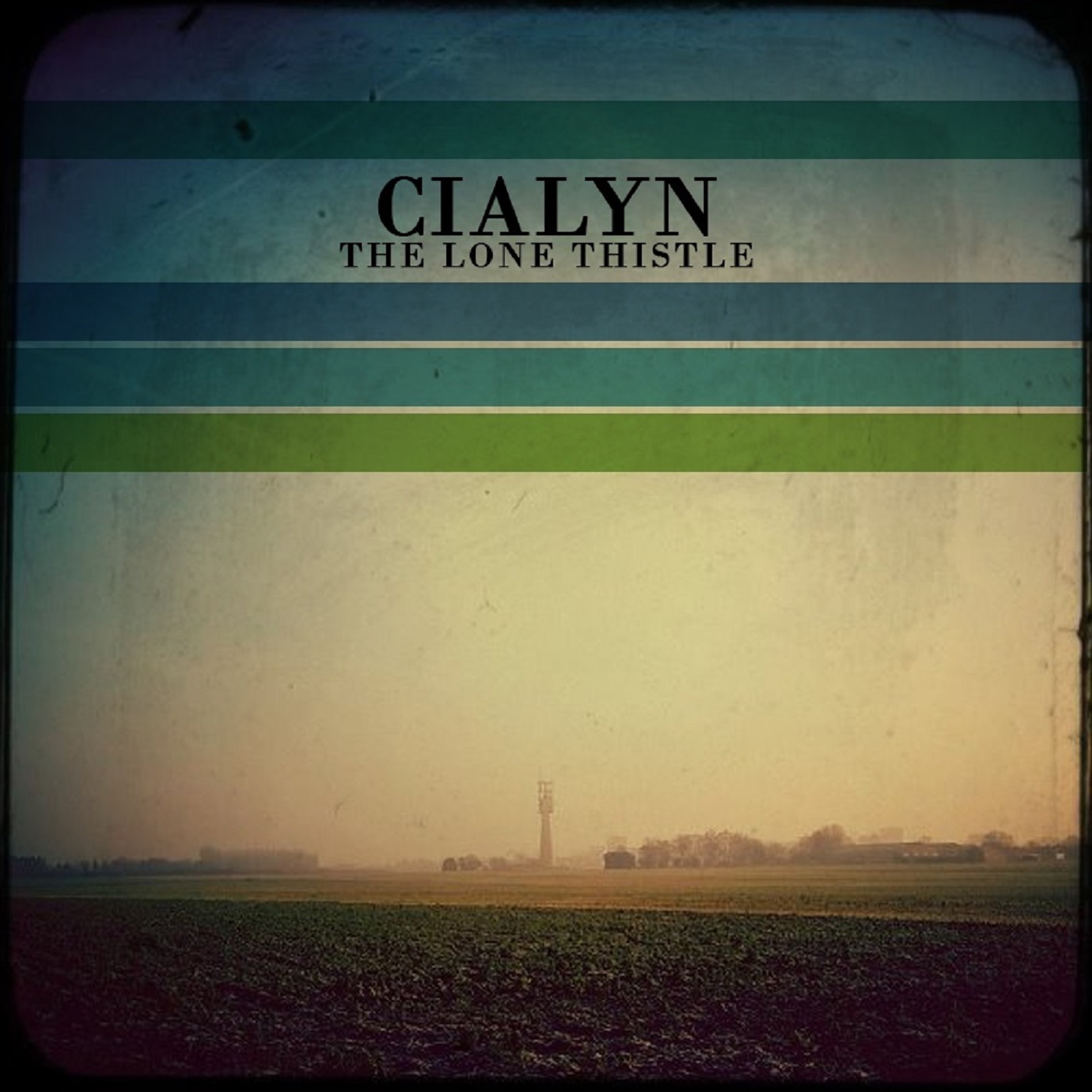 From the Kahvi Collective, a long time favorite, comes Cialyn with the release The Lone Thistle. minimal aspect to it. Driving beats along with Marks excellent synth work (no loops, he records all his tracks) and an occasional vocal sample layered on top make The Techno an excellent find. It’s perfect music for listening to while driving. 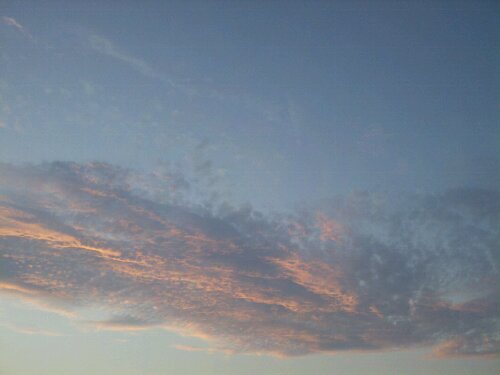 Another entry from the Soft Phase netlabel, badloop captures the eardrums with six tracks of smooth electronica with a dream-like quality. Track 1 – Sinner – starts out with a serene pad movement that gradually evolves into a slow beat and big bassline before finally picking up the pace and slamming the end of the track home. Track 2 – Nth – is full of robotic melodies and glitchy elements that move all over the place, each doing their own thing yet remaining coherent as a whole. Track 3 – Sometimes – starts out with a Tron-like pluck sound and quickly gets to the point with a simple bass riff and pleasant synth work. Track 4 – Pinta – is introduced with a sort of old-school radio tuning sound that progresses into a throbbing pad and dub bassline, eventually building into the perfect mix. Track 5 – En Sure Sina – leads out with aÂ  mellow, yet dissonant synth that is just on the edge of grating, and then along come the electro beat and acid style synth to create an almost blippatronic track until the final fadeout. (For those of you who know what blippatronics refers to, I say: Much respect!) Track 6 is a remix of Nth by the artist Planet Boelex. All in all, this is a great electro release, and it’s been a long while since I featured this sort of music (too long!) Check it out, as well as the other Soft Phase artists who are all outstanding in their own way. 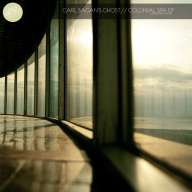 Starting out with a beautiful and moving ambient texture, the Colonial Spa EP weaves a sonic tapestry of aural textures backed with subtle well timed beats. It’s a 25 minute walk down a road less traveled, with an occasional stop to visit an old friend along the way. 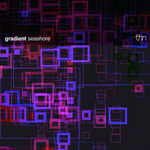 Well, finally after two days of trying, I’ve managed to post this. Seems WordPress puked and died on me a few days ago, so I decided to go ahead and upgrade to the latest version but it required the database to be at 4.1 or higher and of course – it was at 4.0. Gotta love it.

So here is gradient, with a release titled seashore. Four tracks, totalling 23:15, of awesome deep house vibes. This release is so smooth, so calm and relaxing. If you liked cie – bonbon then this is another for your collection. 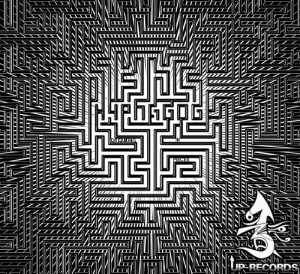 Hypnagog gives us a sweet little EP featuring four tracks of glitched out something or other that I can’t quite classify, but believe me – it scratches the techno itch like you wouldn’t believe. The first track, Still Dreaming, will have you bouncing all over the place with its sine-y synth work and dBlue style glitchy drums, followed by Funkdiddle, a house track with a soul that delivers funk straight into your brain. Track three, Tiny Little Pieces goes into a speculation on what its all about with a nice and airy, relaxing tune. I love Hypnagogs use of sinewaves, jumpy but calming at the same time. Track four, Reflections No. 2, starts out as a cinematic, orchestral audio experience that slowly introduces a great bassline and those awesome sinewaves again and almost giving off an 80’s industrial pop vibe. This EP is a great release for starting off the new year, check it out.

Audiokonstrukte creates jazzy, noisy electro awash with dub reggae influences. Beautiful deep synth sounds and bouncy, tight drum beats combine with funky square basslines, with some glitched out echoes and bleeps and blips thrown in for good measure. There are also a lot of simulated natural sounds – by which I mean sounds you would expect to hear in your backyard just before the sun touches the horizon. The careful listener will be rewarded by noticing these sounds. Audiokonstrukte sounds similar to RÃ¶yksopp. Enjoy!