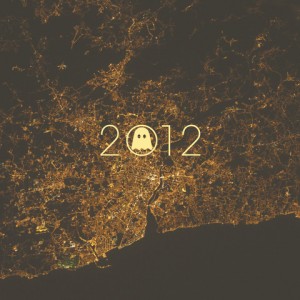 A facebook friend recently steered me in the direction of the album Dive by a band called Tycho. Tycho is an ambient electronica act that is really superb if you like Boards of Canada. Tycho releases albums on Ghostly.com – which is not exactly a record label, more like a storehouse of art-related items that happen to include music. So Ghostly.com has a handful of free releases, by their own collective of artists. So far I have listened to the 2012 release, and it is nice. Not quite post-rock, not quite ambient, it’s all mellow and chilled and relaxing and pretty much perfect. I am looking forward to checking out all of their artists, and in the meantime I have Ghostly 2012 on pretty much on constant repeat in the Jeep. It’s really perfect driving music. So go check them out asap. You will not regret it.

Entertainment For The Braindead – Roadkill 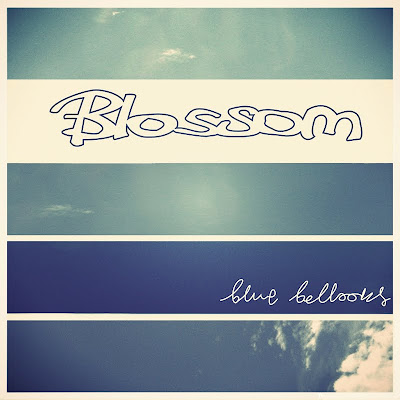 Mellow guitars start this release out, but it doesn’t take long for the nicely mellow breakbeat to show up. Blue Balloons is reminiscent of Revolution Void and Boards of Canada, though not as all over the place – these tracks are more structured, and would be perfect background for some trip-hop vocals. I especially love the big fat square bass synth in my favorite track from the album and that is track 5 – Nightbeat. All in all, this is an excellent release, one of the best I’ve heard this year.

More ambient goodness from Good Weather For An Airstrike, a UK project that was originally intended to create relaxing sounds to combat tinnitus and aid in falling asleep. Their sound is definitely relaxing, and inspired by such artists as Brian Eno and Godspeed You! Black Emperor. Overall this is definitely worth checking out.

Good Weather For An Airstrike – A Summer

Andrew Othling, aka Lowercase Noises, offers a superb album of ambient guitar music. Clocking in at almost two hours,  the music barely moves but is somehow filled with motion, giving the sense of floating along on a galactic river full of light while watching the universe move from past to present to future. This is a sort of ambient postrock, as it is guitar driven with heavy use of effect pedals. Andrew posts much of his work on youtube, along with instructional videos of how to achieve his effects, He also offers three of his other albums (which I have not listened to yet, but have on my short list) on his website. You can also visit his facebook page and let him know his work is appreciated.